More and more men choose to go to a salon to get their nails done. According to nail technicians, manicure services for men have their own peculiarities. Let’s talk about them in this article.

Why Do Men Need Manicures?

Most often, men who get manicures are self-confident managers and leaders who are free from outdated stereotypes. They want to look neat and to leave a good impression. Neat, well-groomed hands and nails are an important part of this look. 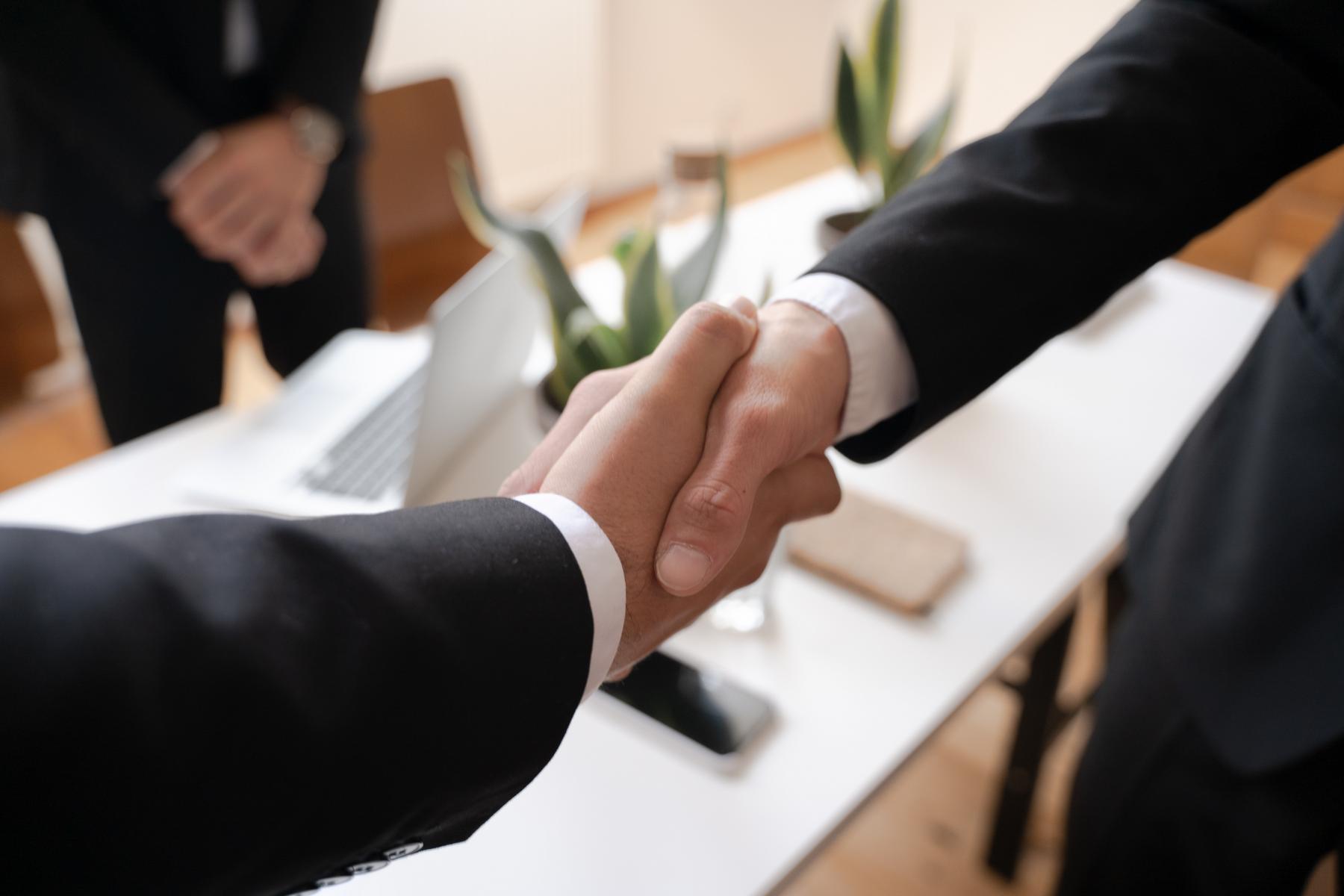 However, it’s not just about how your hands look — health is what’s most important. Regular manicures help prevent hangnails and fungal diseases and keep your hands clean.

The procedure of manicures for men and women doesn’t differ. However, there are some nuances men should take into account before getting a manicure.

Types of Manicures for Men

There are three key manicure types:

All other types are combinations or subtypes of these ones. They include such manicures as:

What manicure type is the best for men? Due to capillaries that are located close to the skin surface and a low pain threshold, men are advised to opt for a European manicure that doesn’t involve the use of cutting tools, which helps to avoid injuries and pain.

All manicure types include the following steps:

Depending on the type, a manicure can include certain other steps.

Tools and products for men’s manicures:

A classic manicure laid the basis for all other manicure types and subtypes. It’s gradually going out of date, because it entails a high risk of injuries and infection as a result.

Let’s look at a step-by-step tutorial:

The main differences between a European and classic manicure lie in the following:

If done regularly, a European manicure can help to slow down cuticle growth.

In a Russian manicure, coarse areas of skin are treated with an e-file with special bits. Same as a European manicure, this type doesn’t involve soaks. A nail technician carefully removes dry cuticles, buffs and shapes the nails with an e-file. After that, they apply nourishing oils and hand cream.

An e-file manicure is a go-to option for men with misshapen nails. Men’s nails are strong, so it’s difficult to damage them with e-file bits, which sometimes happens with women.

Men’s nail art trends are not as fast-changing as women’s. They are usually set by celebrities and fashion brands.

Here are the most popular nail art designs for men:

Men’s manicures are becoming a cultural norm and are done not just for the sake of beauty, but for the sake of health. A European manicure is the best option for men as it’s less likely to cause injuries and pain. Thanks to representatives of creative professions and celebrities, the fashion for men’s nail art is growing. No matter what option you choose, even the simplest manicure will complement your neat, well-groomed look and show that you care about what you look like.

Spring Nail Art: Classic Designs and 2022...
Prev article
How Often Should You Get Pedicures?
Next article
Comments
0