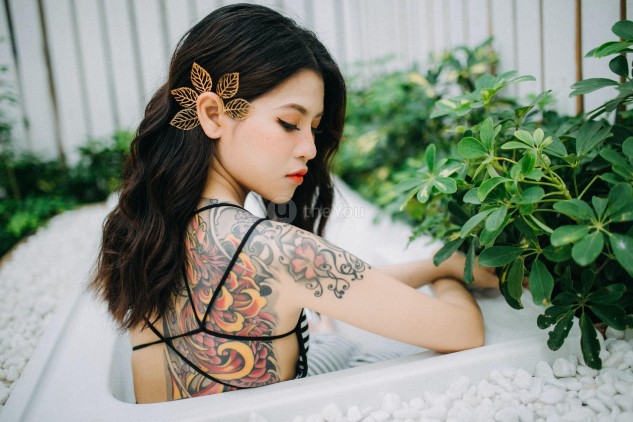 Sakura, or cherry blossom is closely associated with Japan, often called the Land of the Rising Sun and known for its unique culture, brave people, stories of samurai, and anime and manga that won popularity worldwide. In Japan, the sakura tree symbolizes youth, purity, and innocence. Let’s learn what cherry blossoms symbolize in the art of tattooing and what styles and placements to consider for this imagery.

Sakura is one of the most crucial symbols of Japan. The county even established the state holiday Hanami to celebrate the onset of the sakura blooming season. During the celebration, locals and tourists flock to numerous gardens and parks to admire blossoming cherry trees. 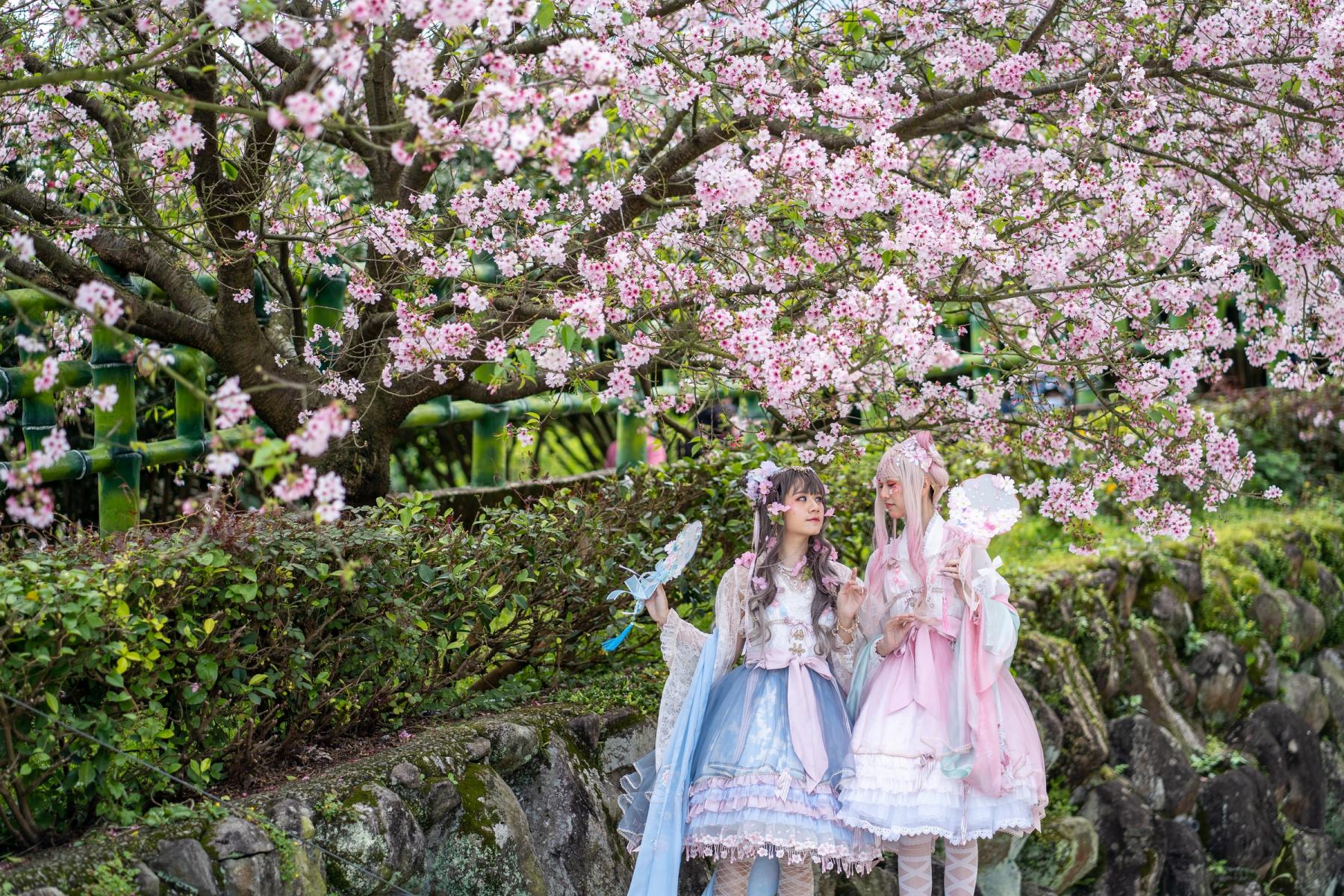 In ancient times, sakura imagery in tattoos was reserved for emperors and the nobility. In those times, ornamental cherry trees were grown only at the estates of the rich, and commonfolk could only picture this magical tree from descriptions of those who actually saw it.

The nobility often got a large back piece featuring blossoming sakura. Back then, it symbolized

Later, wearing sakura tattoos became acceptable for people close to the nobility. And nowadays, anyone can get a cherry blossom inked into their skin. Although it still retains a hint of its original meanings, it’s better to study possible interpretations of your sakura tattoo beforehand.

In Japan, sakura represents youth and freshness. Its beauty is said to remind people of the innocence and gentleness of the youth. 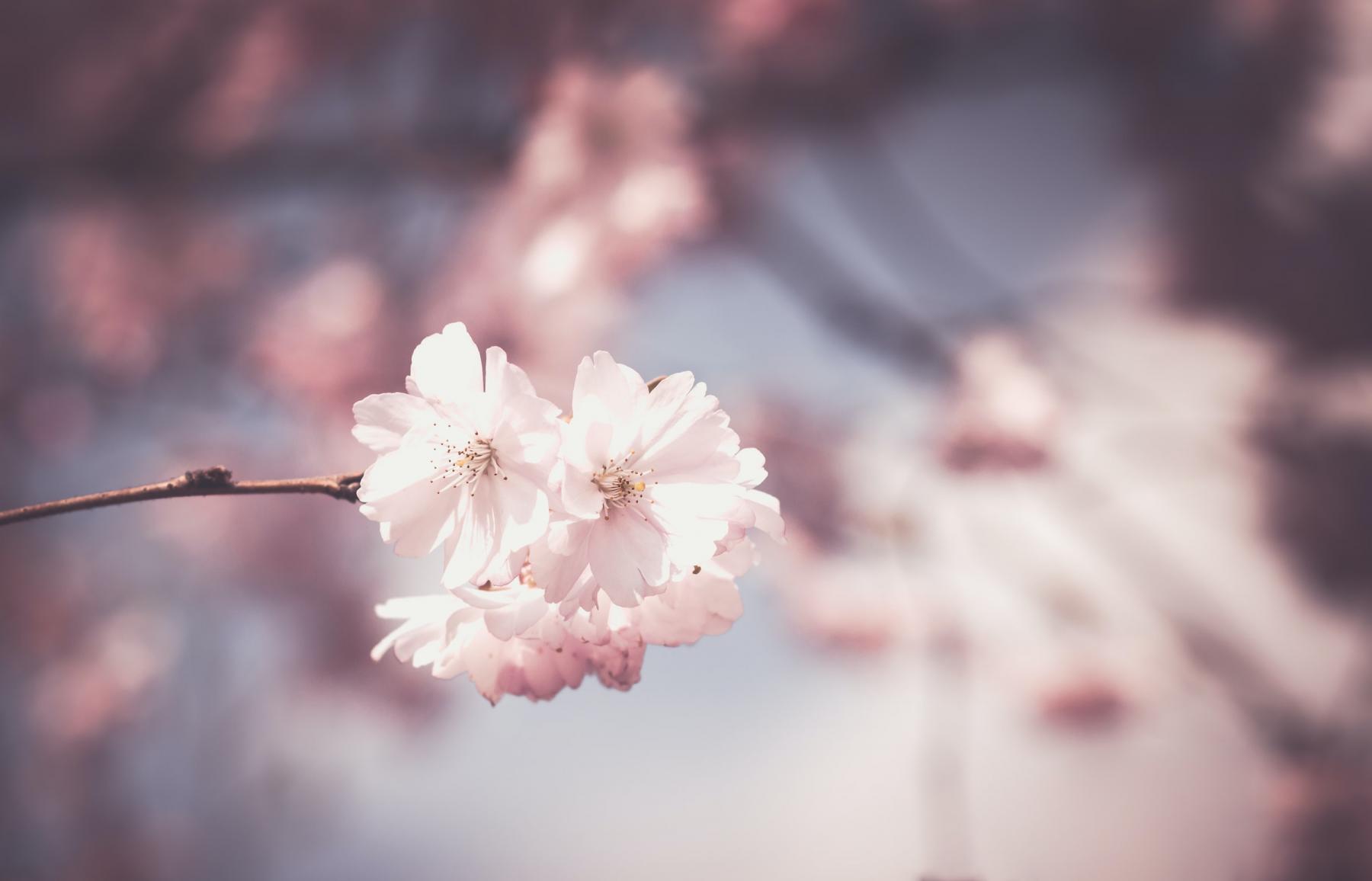 The symbolism of sakura also stems from the way sakura blossoms. Sakura trees are in bloom for a very short time, sometimes flowers fall off just several hours after bursting into blossom. This is why sakura can represent:

Young people often go for a cherry blossom branch tattoo. If the branch is in full bloom, it can symbolize:

A tree completely bare of flowers is also a very sad symbol, representing deep sorrow after losing a close person.

Innocence and purity are very appealing meanings of a sakura design for many women. However, some believe that young women should not get this ink. There’s a superstition that such an image on your body speeds the flow of time and your youth will fly by very quickly. While for older women, a sakura tattoo is believed to prolong their youth and preserve their youthful charms.

An interesting fact. Geishas in Ancient Japan got sakura tattoos as a symbol of sensuality and femininity. People believed that wearers of such images on their bodies could truly impress onlookers.

Men may want to get a cherry blossom tattoo to represent excellent self-restraint, endurance, power, and courage. Often, a cherry blossom is paired with other symbols originating from Japanese culture, including samurai, Japanese deities, etc. A well-crafted design with proper elements will look more cohesive and the ink will be more effective.

A design with a sakura blossom, branch, or tree can be placed literally anywhere on the body. Choose the placements taking into account the size of your piece and the level of detail. The back is a traditional placement for large pieces, while smaller designs can be placed on

Watercolor tattoos resembling Japanese art are the most popular style for sakura tattoos among women.

Plus, they more often prefer color tattoos. The color scheme can include the following shades:

Important! In Japan, white is the symbol of mourning, so cherry blossom tattoos in white can have the connotation of sadness and grief.

Although seemingly minimalist and laid back, such designs also express their wearer’s personality well.

Sakura is the symbol of youth and flourishing, delicacy and grace. However, when choosing your tattoo sketch, keep in mind all the subtle changes in meaning different variations of such a design can bear. For example, a flower losing petals speaks of a broken heart and bare branches about a personal loss. Still, most meanings of sakura tattoos are positive and this imagery will look good in any design.

Tips
Tattoo meanings
Tattoo ideas
What to Do If Your Tattoo is...
Prev article
Shoulder Tattoos: Meanings and Design Ideas
Next article
Comments
0